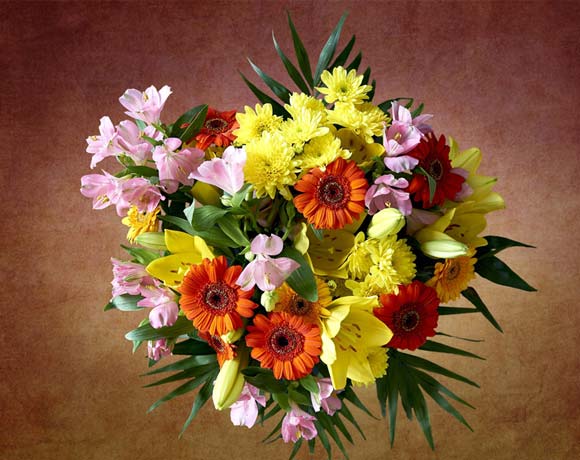 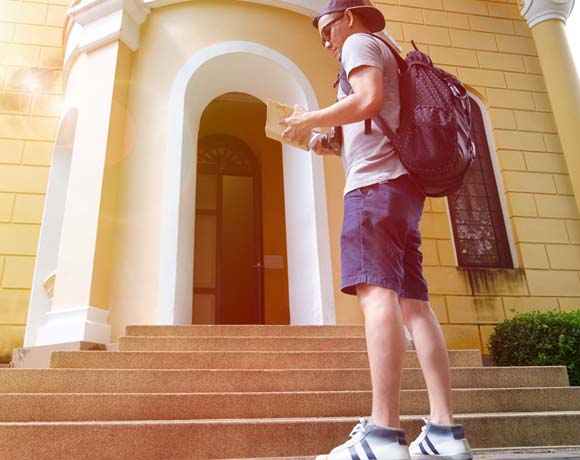 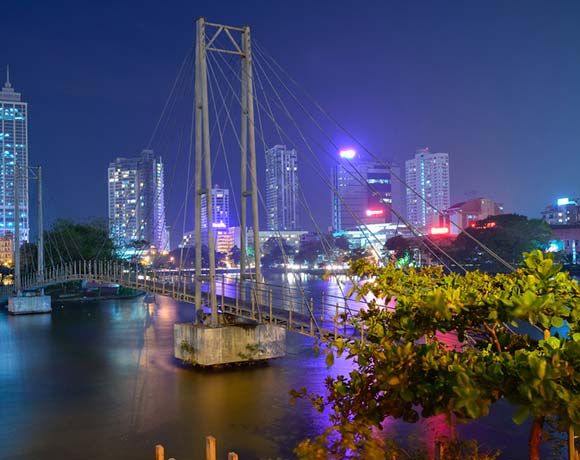 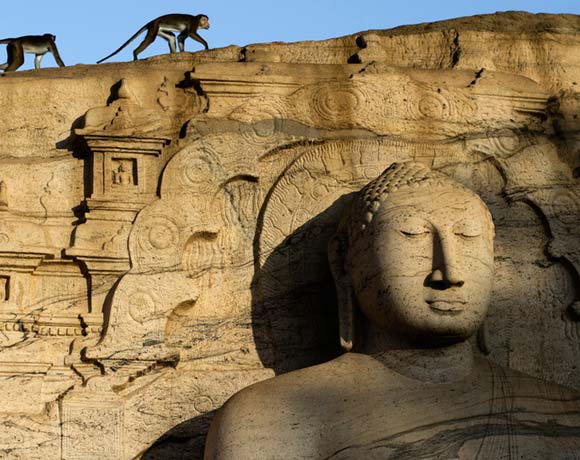 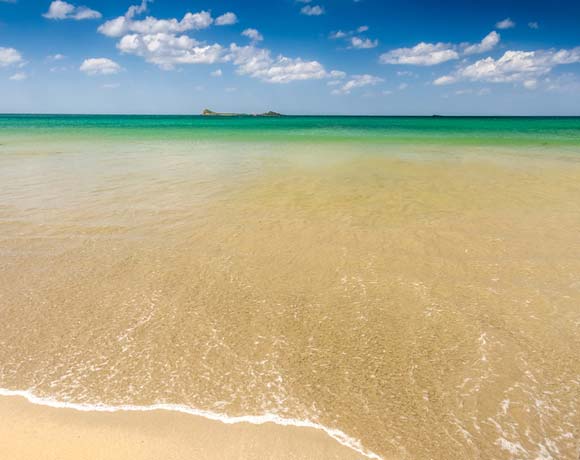 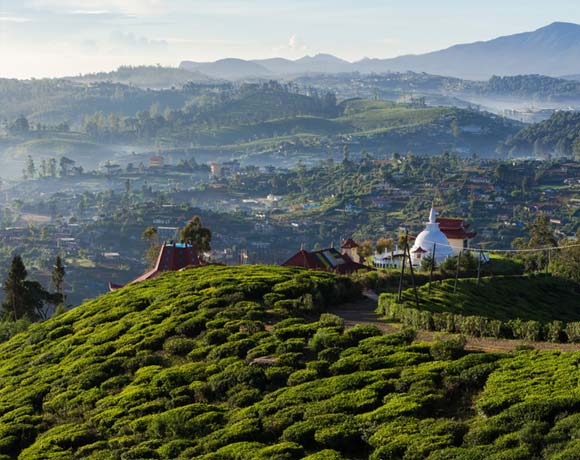 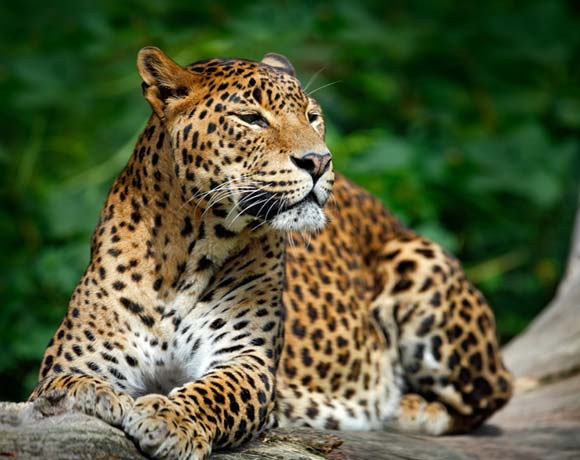 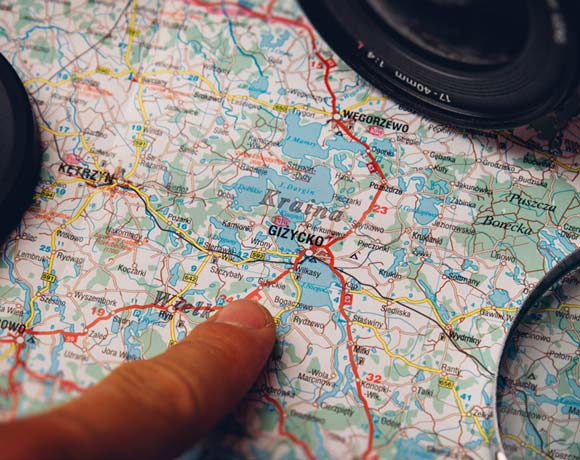 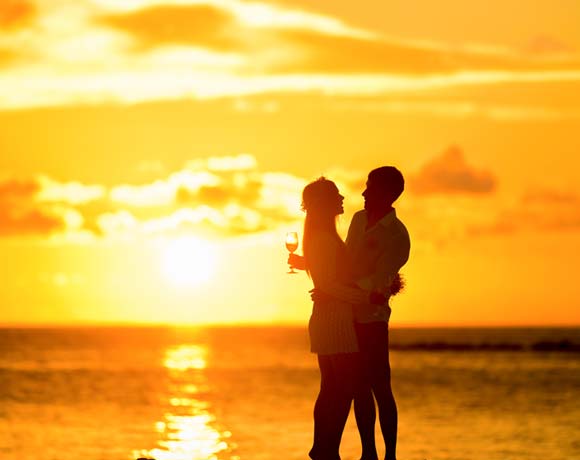 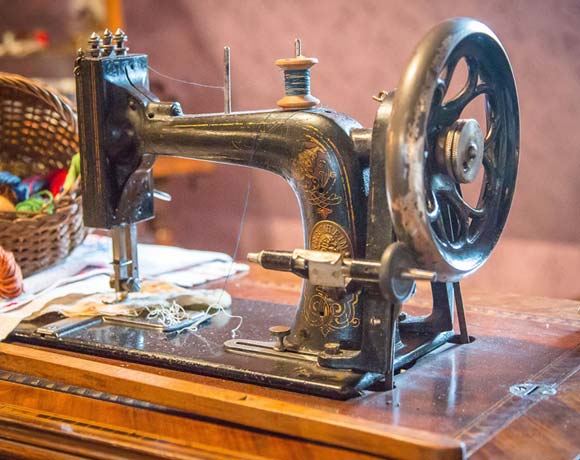 Sri Lanka “The Wonder of Asia” at a Glance

Sri Lanka, the pearl of Asia is geographically located towards the lower East side of the world map, with a multi-ethnic, multi-religious and multi-cultural society, well known for its rich history and warm hospitality. Sri Lanka once named as Serendib, Ceylon and Taprobane amongst the foreign regions with renowned popularity for its beautiful beaches with adoration, picturesque landscapes amongst hills, tropical weathers and for delicacies made out of traditional spices.

Sri Lanka has rightfully earned its fame globally over generations of years, building and thriving upon many industries which includes tea, rubber, coconut and textile industries. Ceylon Tea is a must try, as it is well renowned for its magical taste with unique aromas and flavors that suits all taste buds offering the perfect cup of tea. Sri Lanka, has also earned its popularity for its heritage, as it holds possession of one of the world wonders “The Sigiriya Rock” and “Wilpattu national park” wildlife sanctuary. The “temple of the tooth” in Kandy hills, “Pinnawala elephant orphanage” are some of the must visits if in keeping within your areas of interest, which we would love to tour you around, upon your next visit to Sri Lanka. For us folks it’s our “home” that we share with great pride and we believe it will be so to you in the days spent in our motherland filled with adventures of exploration in creating moments for a lifetime.

Sri Lanka also has gained interests and popularity for its value procession of precious and priceless stones bedded in its soils throughout its own existence. History unveils itself, back from the ancient times of the 4th and 5th centuries with evident scripts of Sir Marco polo that this island has the best Sapphires, topazes, amethysts and many other precious stones gifted by nature it’s self to mankind.

The gem industry of Sri Lanka creates value for its visibility throughout history, also referred to as the “Ratna-dweepa” that translates to “The Island of Gem Stones”. Sri Lankan Gem stones also claims to have possession to have adorned the British crown with the magnificent Blue sapphire.

There are multiple varieties of gem stones graded upon the value, beauty, color, rarity of the stone. The gems and stones can be purchased through any part of country. Such purchases of these precious stones can either be purchased only by stone or are also found in elegant jewelry beautifully fitted into.

The Gem Museum located in Kandy and the Gemological and National Museum situated in Rathnapura are places of interest that you might consider visiting to get a glimpse of the beauty and elegance of these precious stones. Home to the gem industry, if you are within the intention of travelling the paths of the Rathnapura district you may also have opportunities of visiting a Gem mine. You are able to purchase gems from Sri Lanka at attractive prices as Sri Lanka is historically blessed with the wealth of the earth itself. 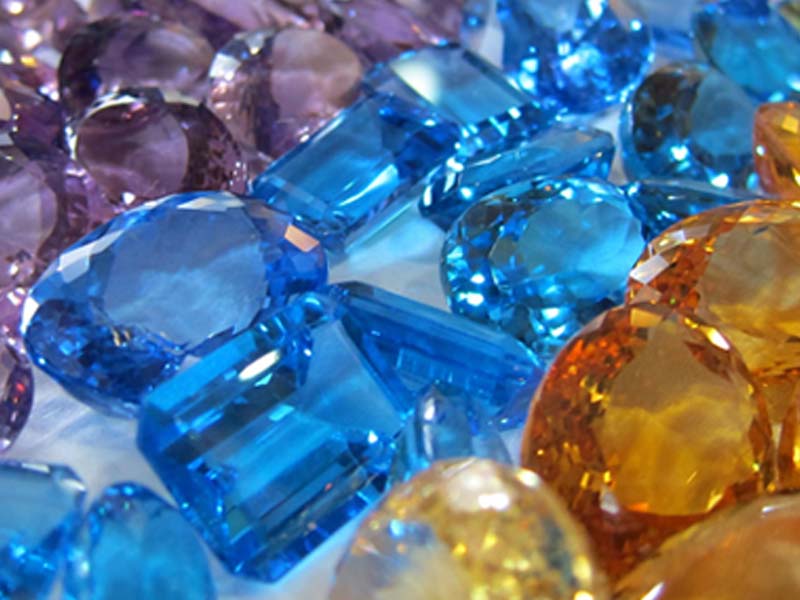 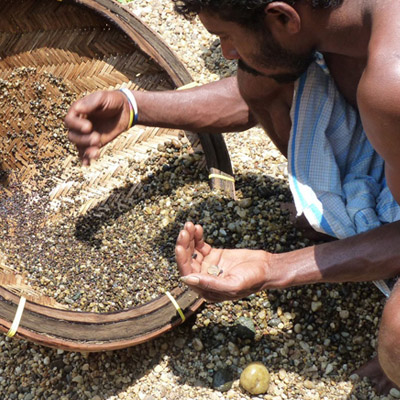 The handicrafts and authentic textile industry has developed over the ages, abiding for its cultural values and norms whilst embracing creativity and further adding value to them by supporting the native women involved in the craft. The handicraft industry have developed gradually in the hands of native women while their husbands were away at work engaged predominantly around agriculture and fishing.

The pottery industry, too have beamed using the clay substances (generally an extract of mud ), lumped upon a spinning wheel, spun by the potter himself as he creatively shapes it into various types of ornaments and utensils with his bare hands creating shapes of different kinds.

The wood carving industries, ideally highlights itself through carving past traditions in woods. The industry is famous for its making known as Devil masks “Vesmuhunu” used vastly in the Buddhist culture, widely found in temples, specially featured in the “Embekke Devalaya” in Kandy. These masks and wood crafts carved by artists with devotion, in highlighting even the minute details to enhance its creativity in delivering a beautified end product.

Handloom textiles, are a fascinating piece of work done in small scale, mostly found in rural areas of the country. These are sewn and given a finish with a mixed texture of bright colors. These textiles are ranging from Curtains to cushion covers to household linen table cloths, table mats etc. Handloom are also worm as very elegant sarongs and sarees which also contributes to the cultures of Sri Lanka. 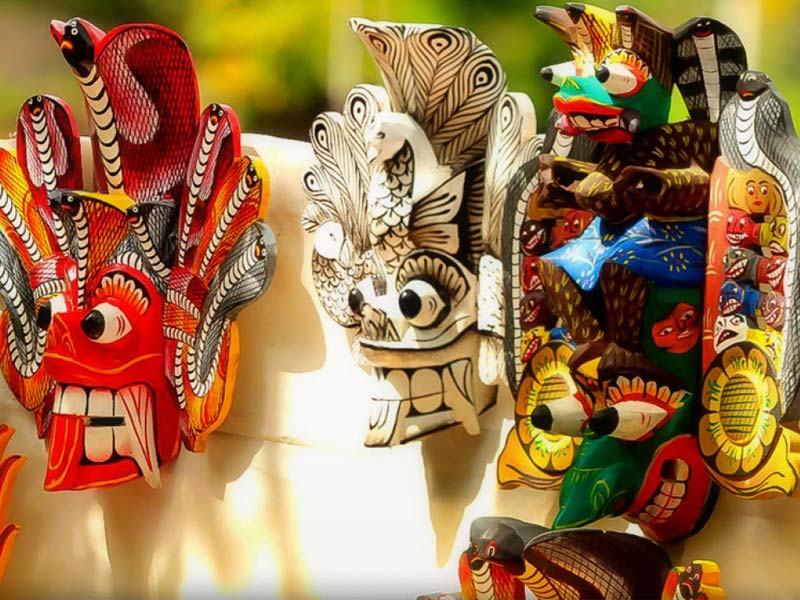 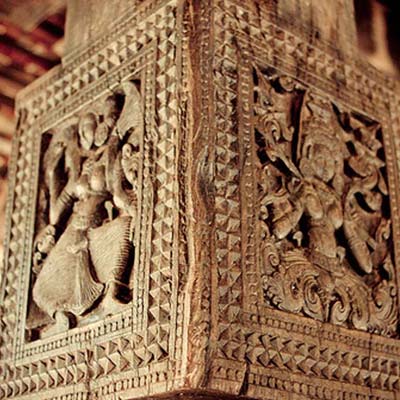